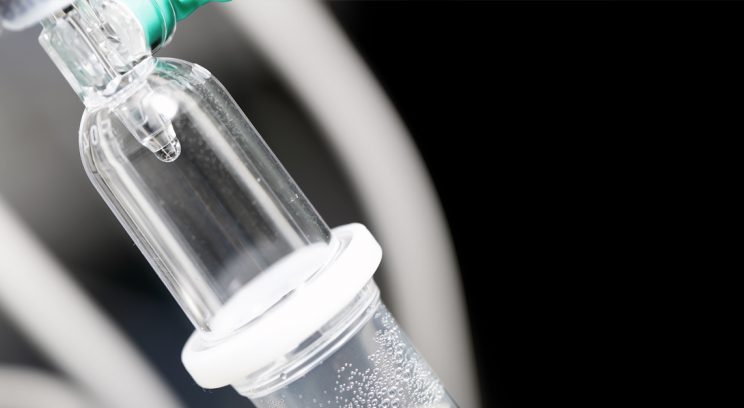 The patient: “Stephanie,” a 40-year-old nurse and avid cyclist.

Why she came to see me: Stephanie was clearly keyed up when she walked into my office for the first time. While originally from Hawaii—where my natural health center is based—she’d spent the last decade working at a hospital in Portland, Oregon. Shortly after returning to Oahu a year earlier, her body, as she put it, “went haywire.” High stress was overwhelming her from morning to night. A rash had been breaking out on her face intermittently; the rest of her body felt relentlessly itchy, even her ears. Her eyelids were often swollen. She’d also been struck by either a cold or the flu every two to three months. And while she’d suffered from asthma and allergies for as long as she could recall, they had reached unbearable levels upon her return to the islands. In short, she was exhausted, anxious, itchy, constantly coughing—and incredibly frustrated.

Read the rest of the article at BottomLineInc